An Honest Politician..The 3rd District Choice in the Republican Primary

Democrats Should Not Crossover in the TN Primary...What a Horrible Idea!

There was a call in the Times Free Press for Democrats to cross over and vote for Wamp. I think that is a terrible idea.  In no way should a Democrat want to exchange Tweedledum for Tweedledummer.  I don't think Weston can beat Chuck without Dem crossover vote and frankly I question whether Wamp is the best choice even in the short run. This is easily illustrated by using Elizabeth Warren's 11 Progressive Comandments, as she calls them, and see how Wamp would be better than Fleischmann.  Look at Warren's progressive points and ask if Chuck or Wamp will vote for ANY of them?

- "We believe that Wall Street needs stronger rules and tougher enforcement, and we're willing to fight for it."
No R is going to go against Wall Street in any way shape or form.

- "We believe in science, and that means that we have a responsibility to protect this Earth."
R's will vote to do something about global warming when they want to bail out Miami developers who are literally under water.

- "We believe that the Internet shouldn't be rigged to benefit big corporations, and that means real net neutrality."
Neither F nor W is going to do anything that costs big corps money. Bye Bye net neutrality and bye bye Chattanooga fast internet as a utility.

- "We believe that fast-food workers deserve a livable wage, and that means that when they take to the picket line, we are proud to fight alongside them."
You expect Wamp to support a union?

- "We believe that students are entitled to get an education without being crushed by debt."
I don't get this one. Why are R's so dead set against giving students a fair deal? Wamp has n clue on this and Chuck is ideologically bankrupt.

- "We believe that after a lifetime of work, people are entitled to retire with dignity, and that means protecting Social Security, Medicare, and pensions."
Wamp has repeatedly pointyed out that Corker and Alexander are lying when they say we have to deal with Social Security to control the Nationa Debt...Wait...No, actually...He hasn't!

- "We believe that equal means equal, and that's true in marriage, it's true in the workplace, it's true in all of America."
Wamp believes in none of that, but is even more hypocritical than Chuck, with his godly signs all over the place. Pray for Tennessee if Wamp gets elected.

- "We believe that immigration has made this country strong and vibrant, and that means reform."
Wamp will never vote for immigration reform in any meaningful way. He just said that to the Roane County Tea Party last Thursday.


And the main tenet of conservatives' philosophy, according to Warren? "I got mine. The rest of you are on your own."
Now we have something both Chuck and Weston agree on. But wait....They actually agree on everything we have been talking about. They both oppose everything that would make this nation a better place for working folks to live and raise their children.

Democrats need to vote for Democrats! It is as simple as that!

Stand with Dr. Mary Headrick for Tennessee and America! Our future as a nation demands it.


Here are today's top reads from around Tennessee, brought to you by Crockett Policy Institute:
Read more »
Posted by Whites Creek at 10:10 AM No comments:

Read more »
Posted by Whites Creek at 9:42 AM No comments:

Posted by Whites Creek at 8:36 AM No comments:

I still don't have Judge Wicks' order for City Bonding to cease doing business in Roane County but I'm working on it. These documents are all a matter of public record. 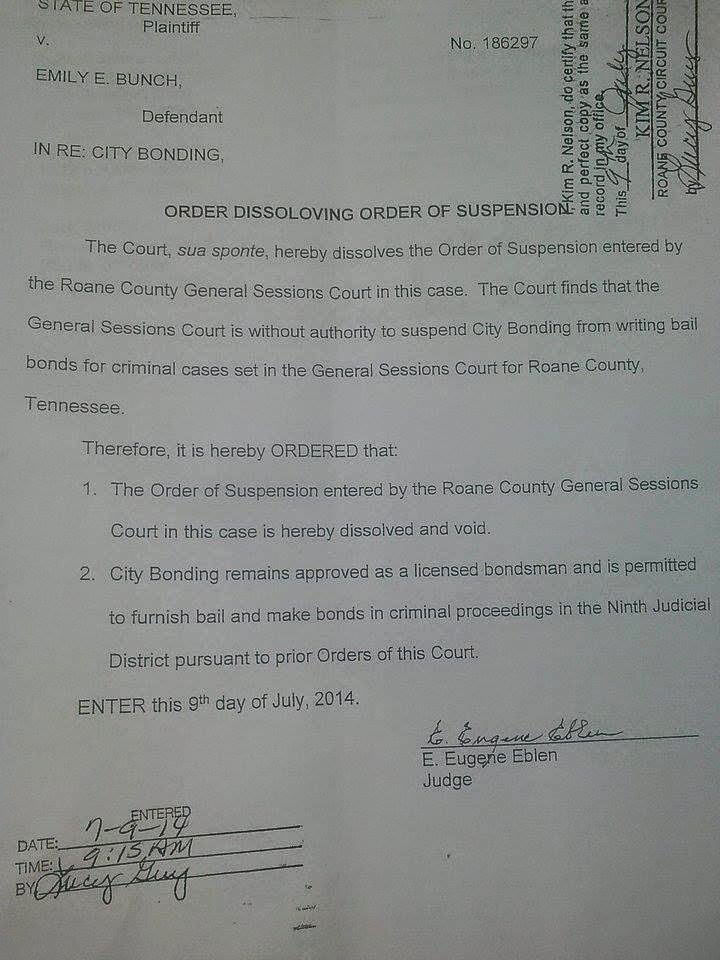 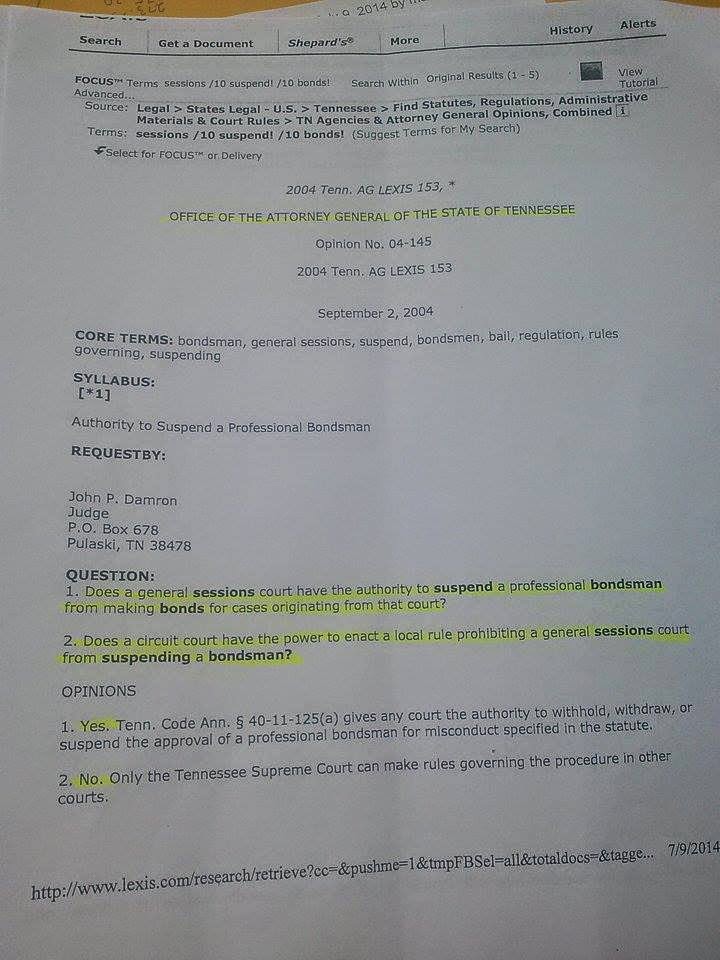 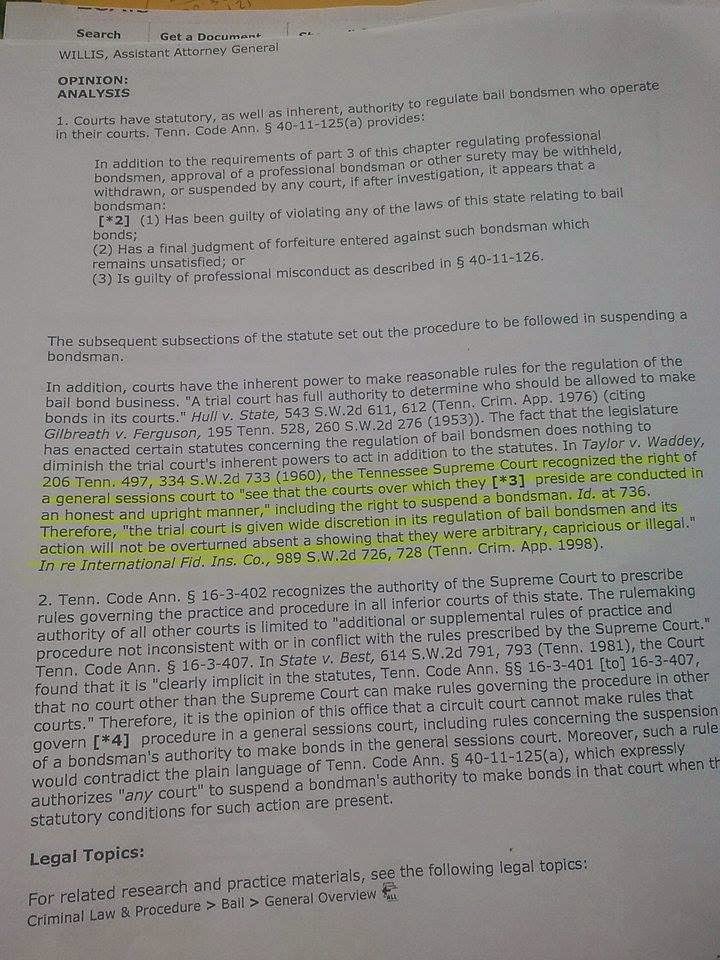 7 - 8 - 14 Top reads from around Tennessee, brought to you by Crockett Policy Institute

Read more »
Posted by Whites Creek at 8:36 AM No comments:

This is the guy who decided it was OK to get high and start a commune with entrepreneurial tendencies.  Looks like it worked for him, at least.


Stephen Gaskin founder of The Farm dies at 79.
Posted by Whites Creek at 10:46 AM No comments:

Posted by Whites Creek at 10:43 AM No comments: